Take a step forward to save your pet’s life, today!

WORLDWIDE SHIPPING
FAST DELIVERY
Secured payment
On-time for summer
Did you know that 35% of cats are dehydrated ?
There is a huge rise of pets dying from kidney disease. If you want to help your pet live longer, there is an easy, affordable solution : a water fountain! 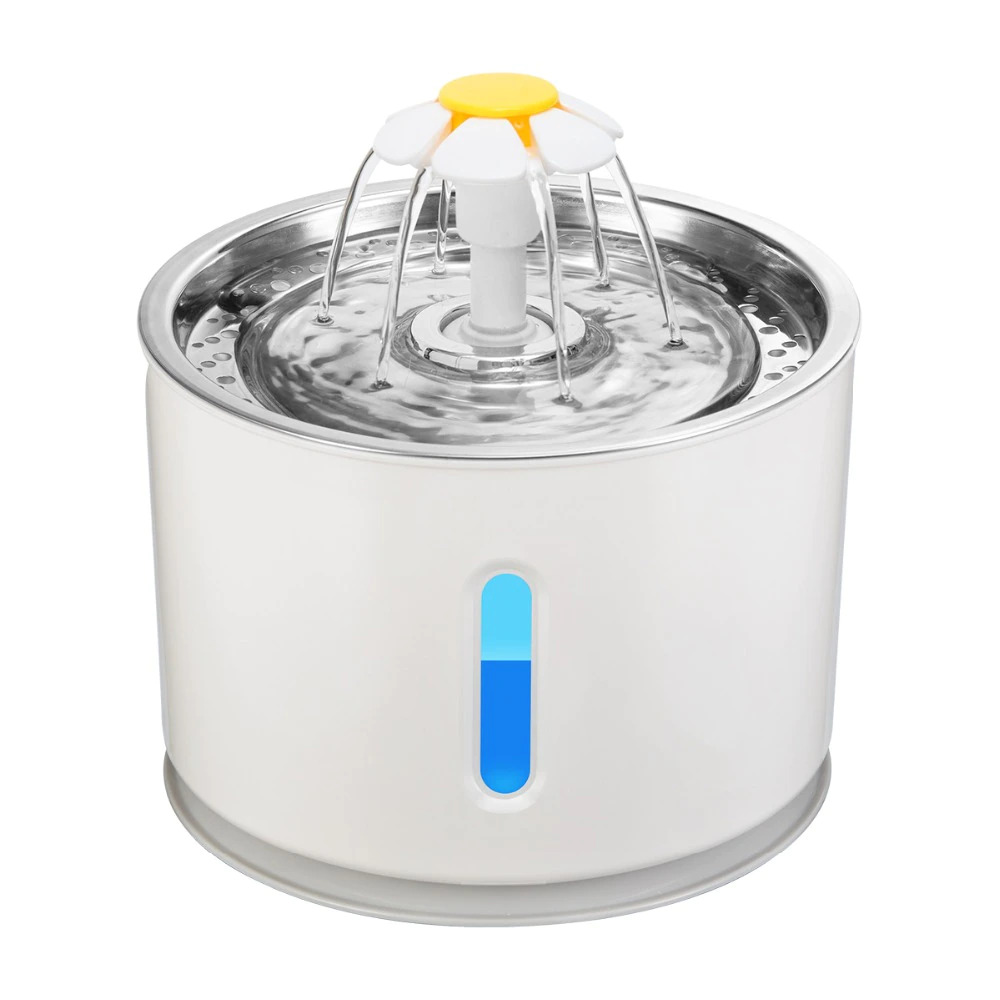 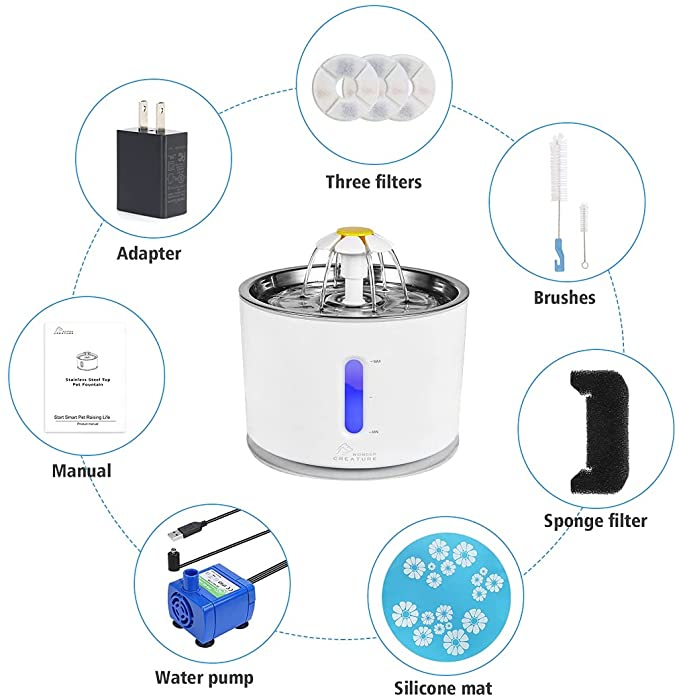 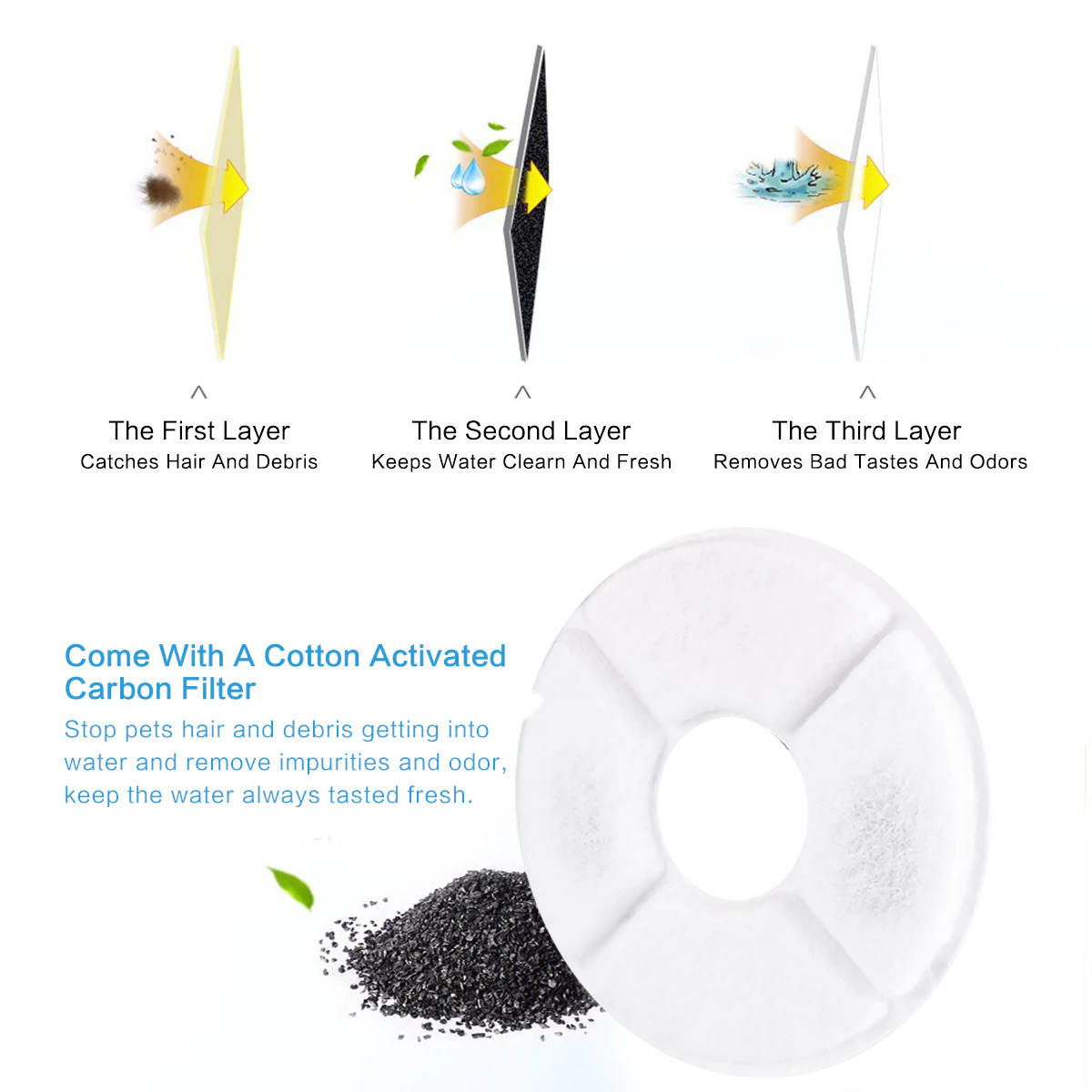 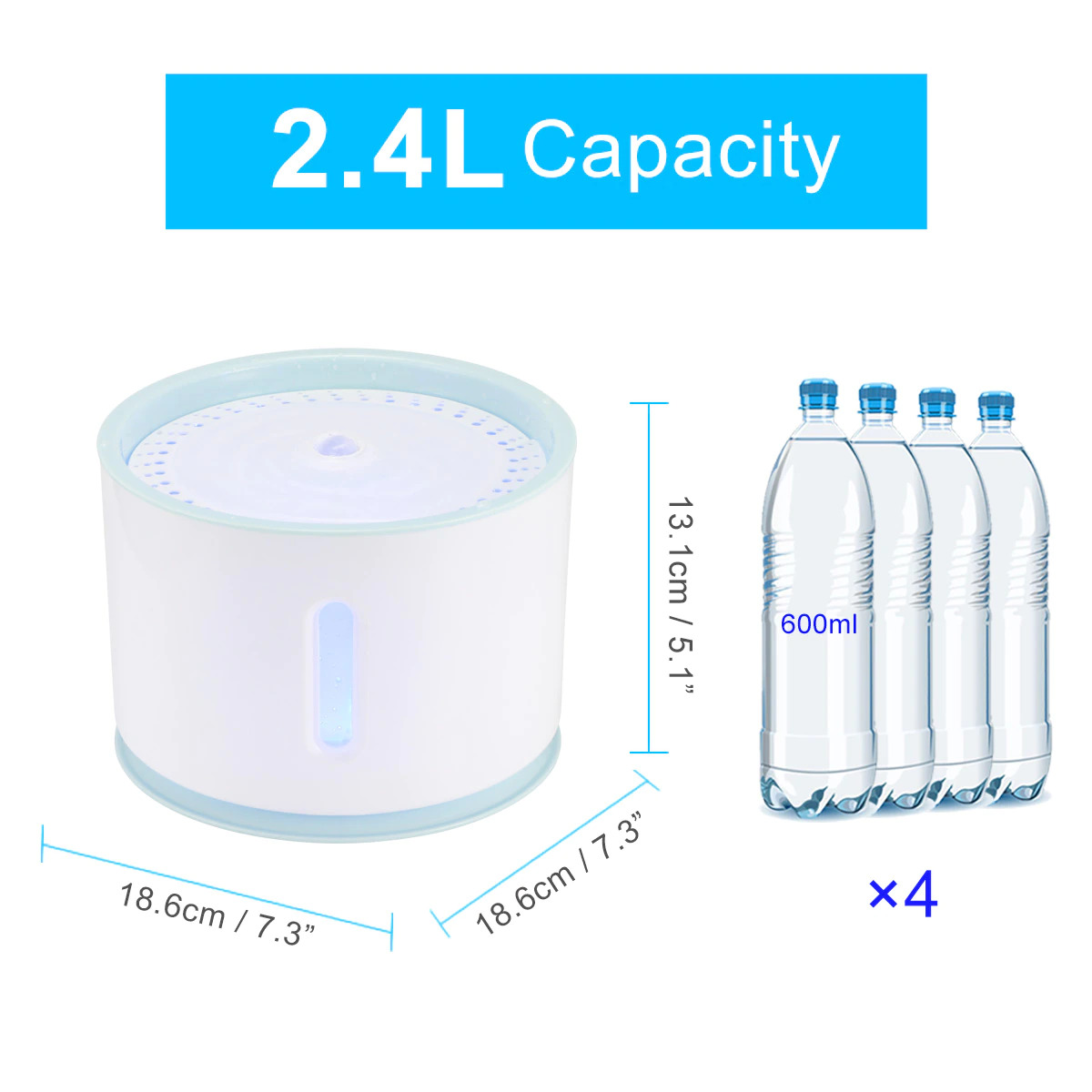 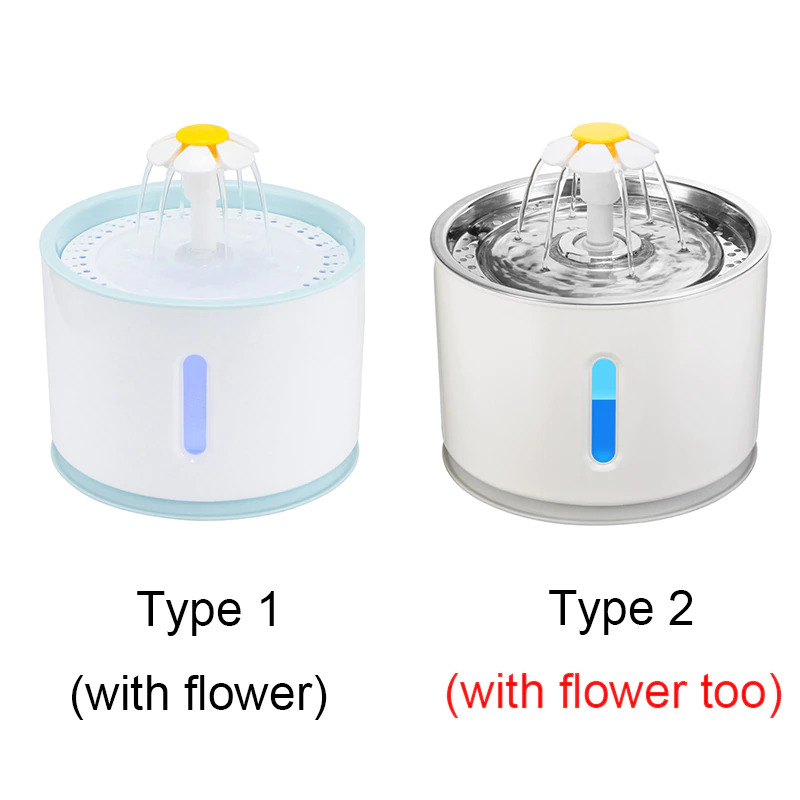 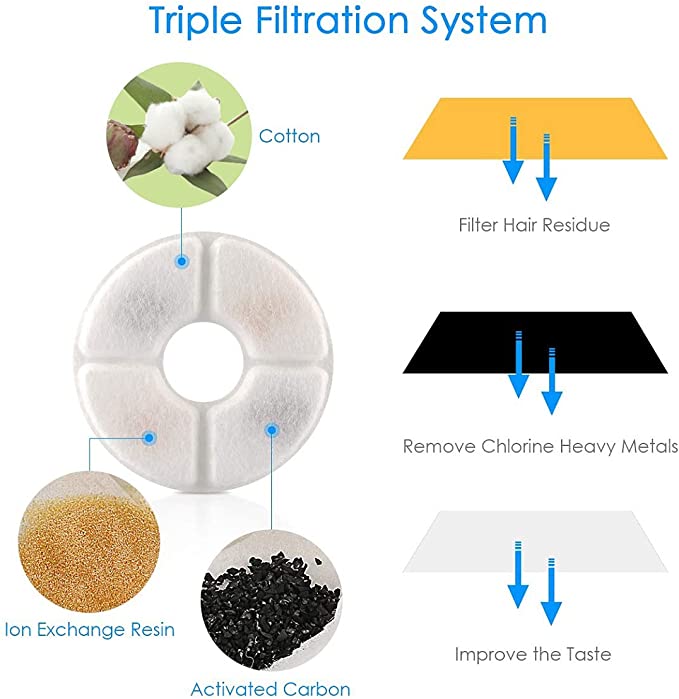 The automatic pet water fountain is delivered to your home, with a filter, USB cable and instructions manual.
It can be set up and working within minutes to start taking better care of your pet, right away.

Happy and Healthy
pet in minutes

If you’ve been a pet owner for long, you have surely noticed that your special animal is not too found of old bawls of old, smelly water. Can you blame them?
(I wouldn’t personally drink from a 48-hour-old glass!).  Just like us, freshness is important to pets. Then you understand that having fresh and continuously renewed water is key to daily hydration.

Whether you are a cat or a dog owner, a water fountain is a must-have at home. You might not have noticed that your fur friend is not drinking enough, but can you say for sure that they don’t suffer from any bladder or kidney problem? 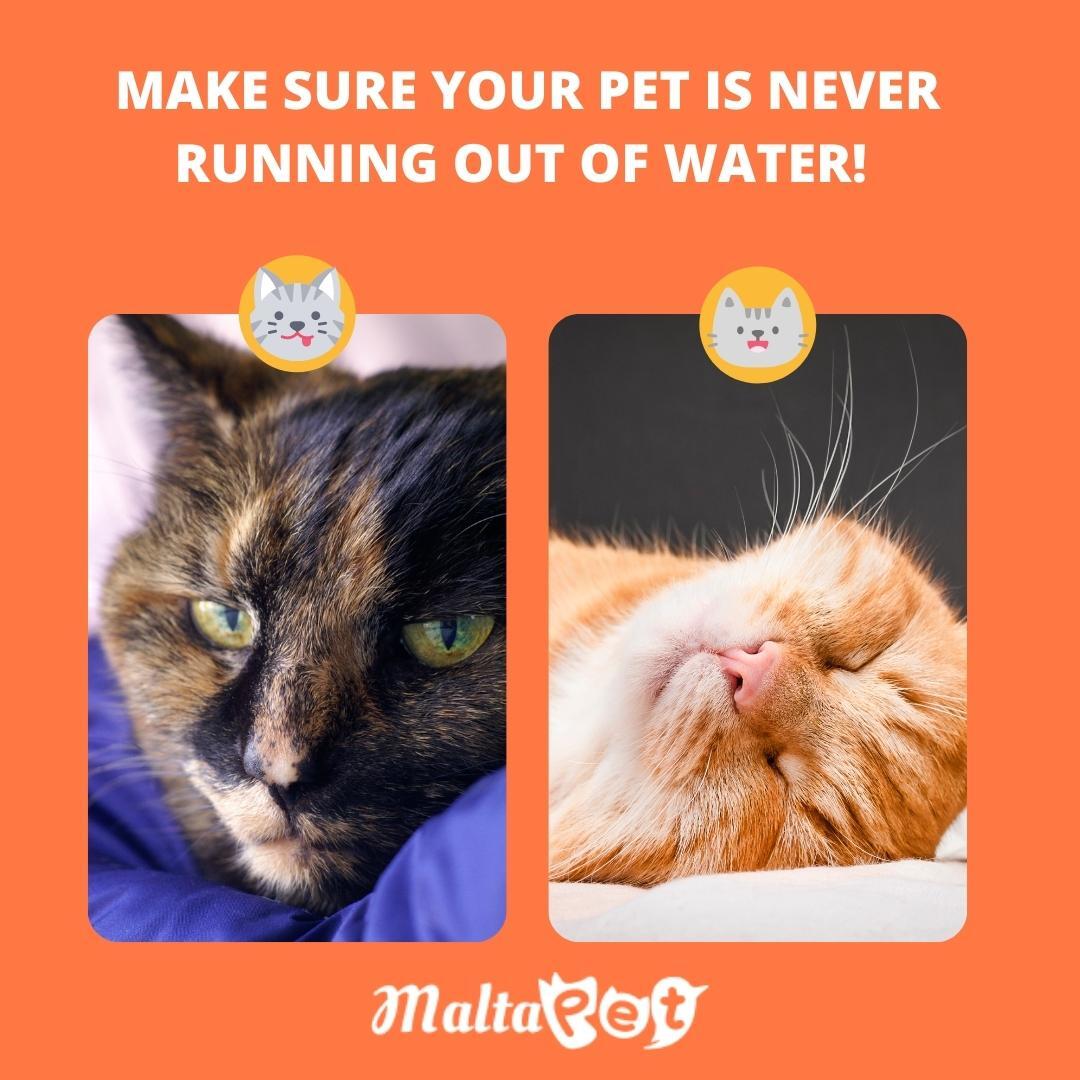 Your pet will need a few days to get acquainted to his new water fountain. Make sure you take him to it and place it in a calm corner, so he feels at ease to play with it and get all the water he requires.  Cats tend to be difficult when it comes to drinking water, and it often seems that they don’t drink enough. Water plays a key role in maintaining your cat’s health, and you should be aware of the signs of dehydration.

The roles of water in your pet’s health and well-being :

An easy fix to a growing pets’health concern

The solution? An automatic water fountain for cat or dog, A preventive solution to guarantee proper daily hydration 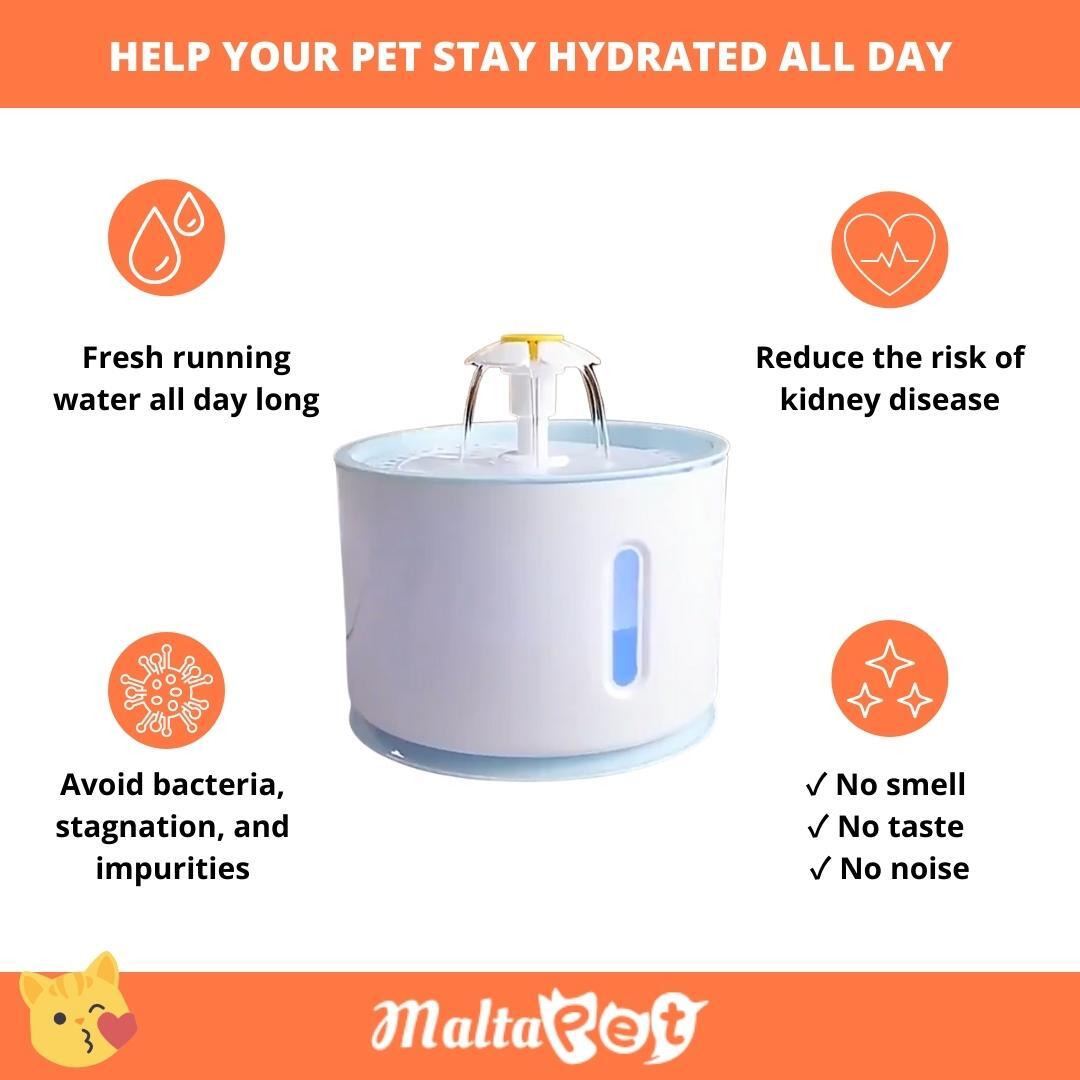 Only today for just  29.99 € you can now take the best care of your pet,  in no time or extra effort

ORDER NOW
They reviewed the Automatic PETFOUNTAIN™ for you

rekallarekalla
Rated 5 out of 5
Bunny loves it too!
The media could not be loaded.  I didn't see any reviews for bunnies, so hoping I can help future bunnies and their housemates! Our bunny Olive, is an 8 month old dwarf hotot who can use this product very well. I'm not sure how quickly she took to it, however my wife caught her drinking, turned on her phone, opened the camera app, switched to video, and THEN captured the 19 second long video included with review in the first 2 hours it was hooked up.Before, Olive would only take a short few second long drink, look up, and then often go back for a few more seconds out of a ceramic bowl, which in itself was an improvement over a plastic one.Animals (and people) don't like drinking standing water, as instinctively we know flowing water is safer, and so animals and people are both more likely to drink more if we hear or see flowing water often.I also see a fair number of reviewers who have the motors die on them in a few months, so I will update if that happens however I did a lot of research into power adaptors and dealing with DC power is part of my job; I suspect the motors die from an electrically noisy or in other words, uneven, power supply. Many cheaper USB chargers produce a lot of fluctuations in the output. I would strongly advise against swapping the included one out for a dollar store version or other discount power pack. I selected an 2019 Samsung phone wart as it is able to provide the 5v required, and is rated for a higher amperage than the included one, meaning that at 1 amp requested it will be working easier than it is designed to, and so I don't have to worry about heat or other degrading factors so much. I will update in a few months to let others know. I also did this to help hide the cord; I'm in Korea, so I'd need an adaptor to use the included brick, and the included brick is a straight out USB plug, meaning it stuck way out of the wall here and I think would be in the rabbits way (over her litter box) and thus become a possible target for chewing. Olive has yet to chew a wire, and is 24/7 free range, but putting a wire in her path would be tempting fate... The Samsung charger is lower profile and the USB plug is at a 90 degree angle from the wall, helping it stay out of the way. (Note to other bunny owning buyers: I wrapped the cordon a protective sleeve, but will have to remove said sleeve Everytime I wash the pump and clean it, weekly or biweekly, so keep that in mind when selecting a cord protector. Also, don't take a risk as the cord is permanently attached to the motor. 3 people found this helpful 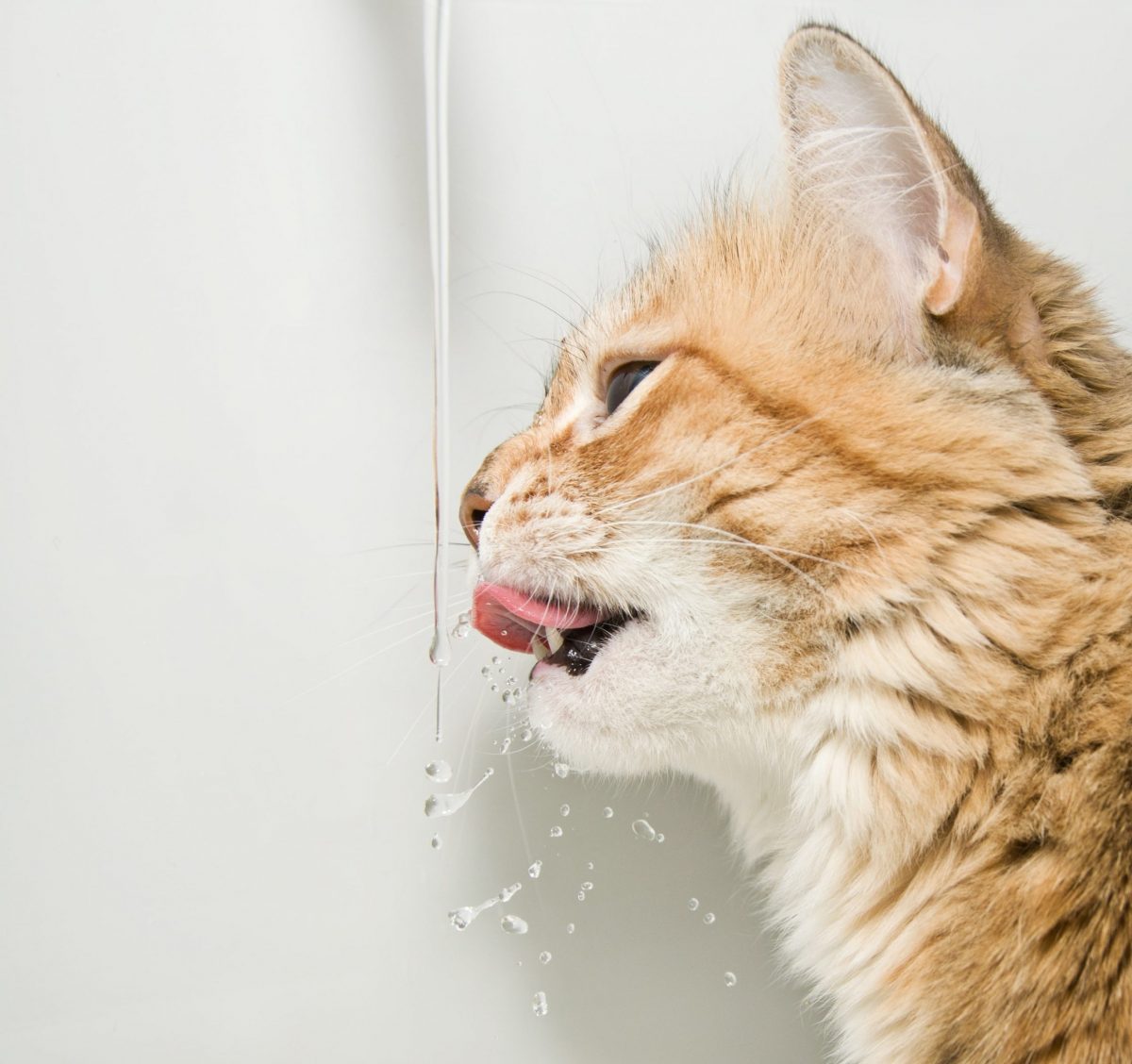 The automatic water fountain provides 2.4 liters of constantly running and fresh water. The filters ensure that your animal will drink no bacteria or toxin, and get the proper amount of needed water for healthy organs.

Made from high-quality plastic and designed especially for small and middle size dogs and cats, the water fountain functions with charcoal and ion exchange resin filter for optimal water quality. 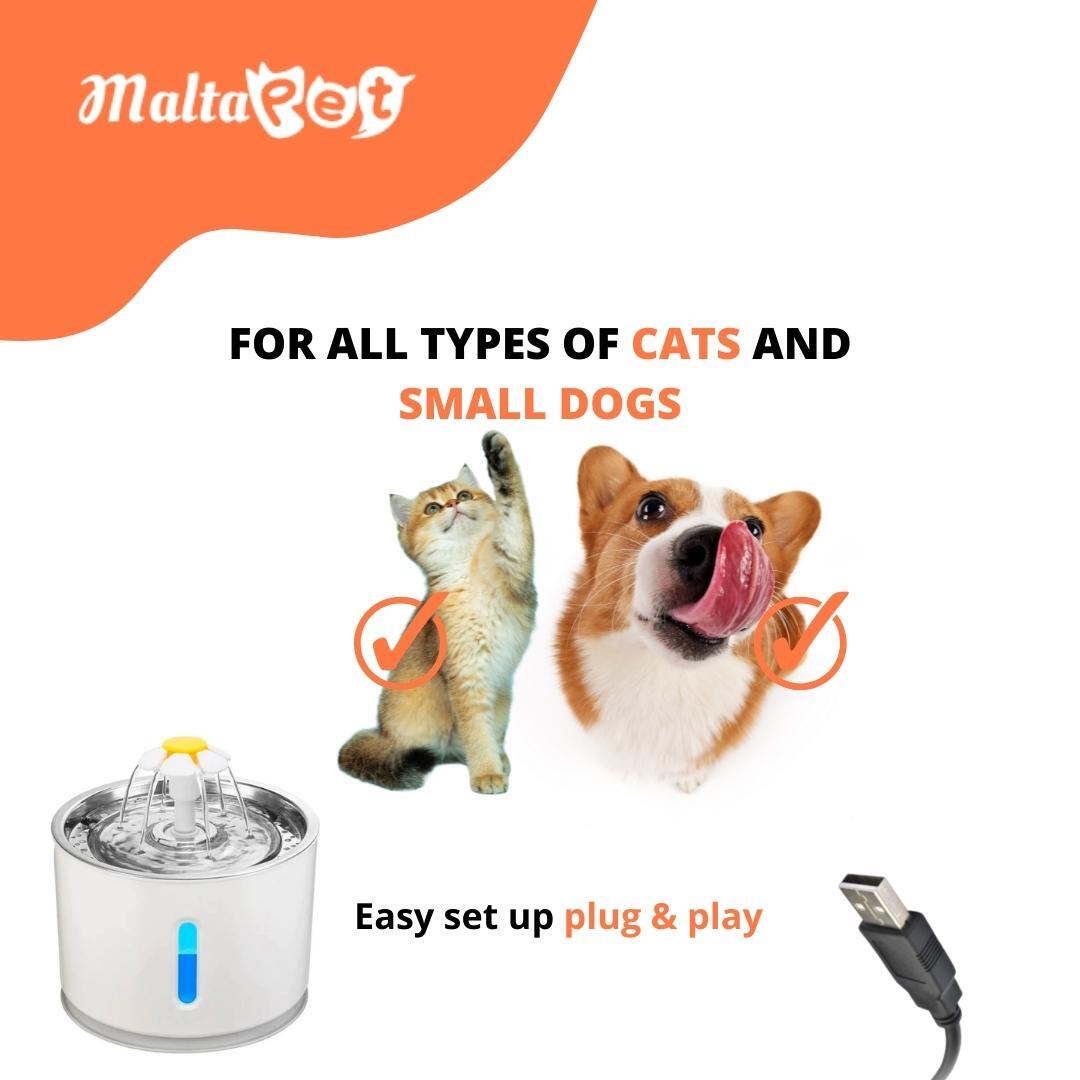 How to use the automatic pet water fountain?

Enjoy the company of a happy, well-hydrated, and healthy pet!

With the automatic cat water fountain:

Act now to make sure your pet stays hydrated all year long!

Act now to make sure your pet stays hydrated all year long!